September 23, 2021
Here’s a hack with a high percentage return.  If you pay your own electricity bill, chances are your use is metered and charged by the Kilowatt hour (kWh).  A Watt (W) is measure of power, or energy per second, so a Kilowatt hour is just using 1,000 Watts of power for one hour.

To find out exactly how much of a monetary savings this is, you first need to know how much you are paying for your electricity.  You will need to check your bill or electric company’s website, as this typically varies by area, with some of the South and Midwest having the lowest rates, higher on the coasts, and Hawaii topping the charts.  My electric company also charges me more in the summer, when everyone is using their air conditioners, and less in the winter.

These days, prices on LED bulbs have come down so much you can get them for under $2 per bulb, meaning the bulb in the example would pay for itself multiple times over in one year and continue to pay “dividends” for the next decade.  Where else can you get that kind of investment return? 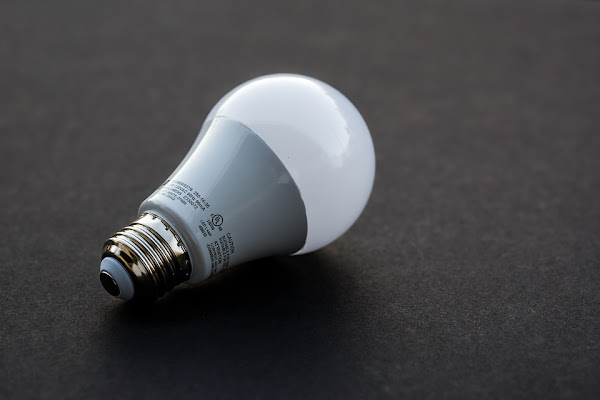 LED bulbs use less energy and last longer than both incandescent and Compact Fluorescent (CFL) bulbs. Prices have dropped enough so the payback time is under a year for many applications.

October 14, 2021
Recurring expenses are insidious.  Companies love signing you up for subscription services as it means a consistent revenue stream by default.  The burden is on the consumer to take action, but momentum and inaction usually win out and the payments keep getting made. Taking a hard look at these subscriptions and other recurring payments can be very effective in reducing annual expenses, thereby lowering your Target FI Number and leaving more money for saving and investing .   Some expenses that don’t bring enough value can be eliminated.   Others can be greatly reduced with a little intentionality (just get a month or two of that streaming service to binge your favorite show, no need to leave it renewing for the whole year!)   However, there are some that are necessary but we can work on reducing their impact. One of my favorite hacks is switching to a low-cost cell phone plan offered by a Mobile Virtual Network Operator.    MVNOs lease bandwidth on existing cell towers ins
Post a Comment
Read more

September 01, 2021
Your spending is an important factor in your financial independence journey. It effects the rate at which you can save and invest while in the accumulation phase and is also a critical factor in calculating your Target FI Number. When accumulating wealth, the amount you can save and invest is a simple calculation: what you make minus what you spend.  Like many of the levers we talk about, your spending has a non-liner effect on your FI journey.  Spending slightly less also means saving slightly more and both of those quantities are found in the formula for Stash Rate , leading to a multiplied effect. $$ Stash Rate = {Annual\ Savings \over Annual\ Expenses} $$ As we saw in the Stash Rate article, decreasing expenses leads to an exponentially increasing rate of wealth building. On the other side of financial independence, the level of spending in your drawdown phase directly determines your Target FI Number. $$ Target\ FI\ Numbe
Post a Comment
Read more

September 09, 2021
Introducing Thrifty Thursday. On Thursdays, I’ll post a quick article with a tip or life hack to help with Intentional Spending . These will fall into three basic categories: Freebies are life hacks to get something for nothing! Maybe there’s no free lunch, but there are plenty of things you have already paid for in one way or another and just need to take advantage of, or that are being offered in hope of future business. Cost Cutters are the things we all need, that you are probably already buying in some form, but cheaper! Worth It are things that might not look like savings up front, but could be worthwhile investments, eventually leading to more savings. They may also be actual splurges, but with a good value and totally worth it! Check out the articles so far: Freebies The Library Cost Cutters Hack your Housing Save Thousands on Your Phone Plan Worth It Upgrade to LE
Post a Comment
Read more 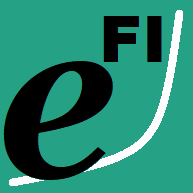